Jordan (al-“Urdunn), officially the Hashemite Kingdom of Jordan, is an Arab country in Southwest Asia spanning the southern part of the Syrian Desert down to the Gulf of Aqaba. It shares borders with Syria to the north, Iraq to the north-east, Palestine to the west, and Saudi Arabia to the east and south in addition to short sea lane direct between Aqaba and Egypt Seaports of few dozens of miles. It shares the Dead Sea with Palestine, and the coastline of the Gulf of Aqaba with Saudi Arabia, Palestine, and Egypt. Much of Jordan is covered by desert, particularly the Arabian Desert; however, the north-western area, with the Jordan River, is regarded as part of the Fertile Crescent. The capital city of Amman is situated in the north-west. 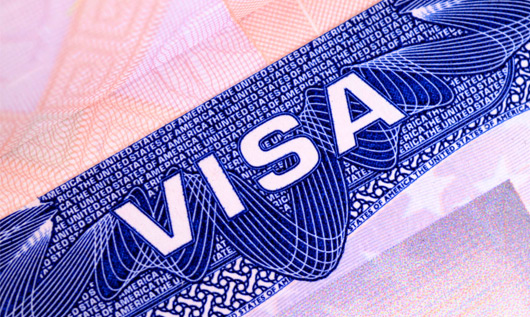 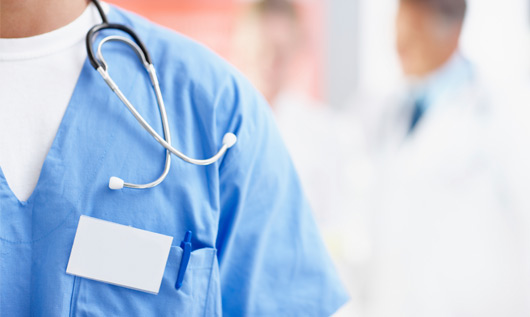 Jordan is not a dangerous place to visit, but it does have a few hazards unique to desert environments. Some visitors get themselves into trouble hiking through the desert in the heat of the day, especially around Wadi Rum. While heat-related problems are the most common, don't forget that the desert can be bitterly cold in winter: there is a real risk of hypothermia if camping between December and February without adequate bedding. Medical facilities are generally very good, particularly in Amman where there are some excellent modern hospitals. In case of an emergency, contact your embassy or consulate where you will at least receive sound local advice. Don't forget to take out health insurance before you leave!

There are three departure taxes from Jordan: four Jordanian Dinars (JD) across land borders (JD 8 for Jordanians), JD 6 from Aqaba by sea, and JD 15 when leaving by airplane (JD 25 for Jordanians). Customs Customs regulations exempt from duty most items carried by tourists, including cameras, radios, hair-dryers, video equipment, etc. So far as duty allowances are concerned, you may carry up to 200 cigarettes or 200 grams of tobacco, and either one liter of spirits or two liters of wine. Modest gifts and other effects are exempt from customs duty. 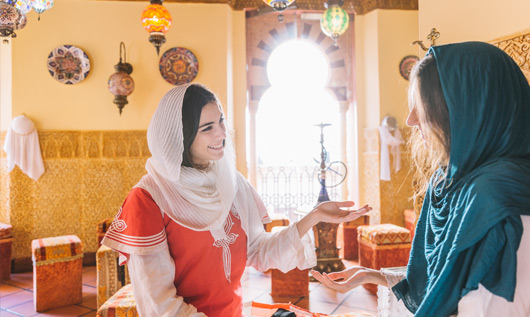 The official language of Jordan is Arabic, but English is widely spoken especially in the cities. Many Jordanians have travelled, or have been educated abroad, so French, German, Italian and Spanish are also spoken, but to a lesser extent. When Arabic is written in Jordan using the Latin alphabet, English spelling is applied; however, these spellings can be interpreted in various ways - the spelling, for example, of street addresses can vary widely. For this reason, the sounds of the words are a much better guide than the spelling. Speaking Arabic is easier than you might think; attempting a few basic words will gain you respect from the locals and is a good way to break the ice. The Jordanian people are extremely understanding and will help you whenever they are able. 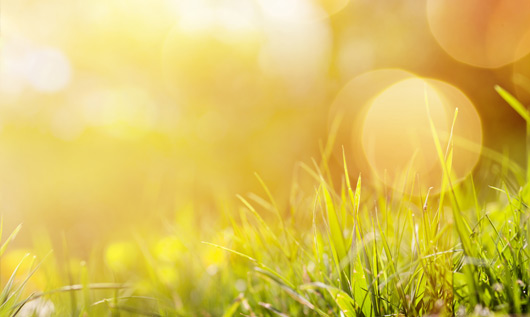 Jordan boasts almost year-round sunshine with temperate, comfortable weather. Spring and autumn are fresh and crisp with rain being more common in the spring. This is when the wildflowers bloom and the fields are full. The long summer days are sunny with cool evenings – perfect for rooftop sunsets and outdoor activities. Wintertime can be cold in the desert but is pleasantly moderate in most of the country. This is an especially good time for a trip to Aqaba or the Dead Sea where temperatures are warmer. Any time of the year is a perfect time to visit Jordan.

Jordan is a primarily Muslim country, although the freedom of all religions is protected. Muslim women’s clothing often covers their arms, legs, and hair. Western women are not subject to these customs, but very revealing clothing is never appropriate and conservative dress is advisable for both men and women in the old part of Amman (downtown), and outside the cities. Shorts are rarely worn by either sex and would be out of place in the downtown Amman area. Topless sunbathing is prohibited and one-piece swimsuits are preferred, although two-piece swimsuits are acceptable at hotel pools. 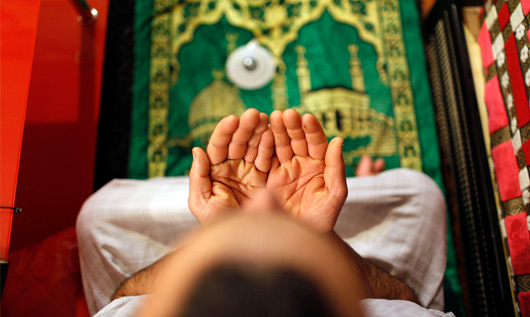 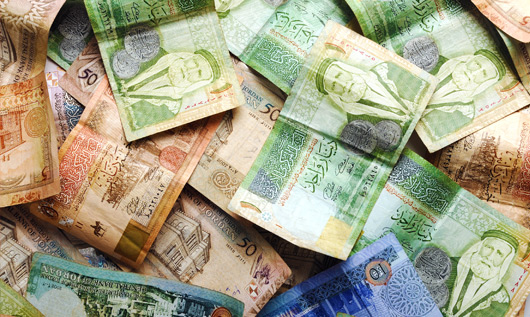 The Jordanian currency is the Dinar or JD. It is subdivided into 1000 fils, or 100 qirsh or piasters. It appears in paper notes of 20, 10, 5, 1, and 0.5 JD denominations. Coins come in denominations of 1 JD, 500 fils, 250 fils, 100 fils, 50 fils, 25 fils, 10 and 5 fils. The daily exchange rate is published in local newspapers. You can change foreign cash or travelers’ checks at any bank in Jordan. Only travelers’ checks will be charged a commission. There are also authorized moneychangers in Amman, Aqaba, and Irbid, and you will usually get a slightly better rate of exchange at moneychangers than at banks. Hotels of three stars or above will also change money but at a less favorable rate. 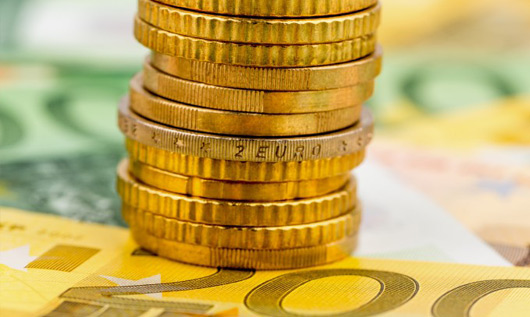 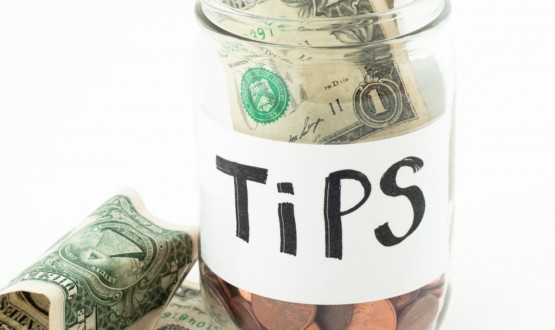 Many of the better hotels and restaurants will add a gratuity of about 10% to your bill. However, smaller establishments usually expect you to leave a tip in line with the service you received. Taxi drivers are generally not tipped, but it is customary to pay the nearest round figure to the price on the meter. It may be difficult to get change for a large bill, so carry plenty of small denominations and coins for taxis. 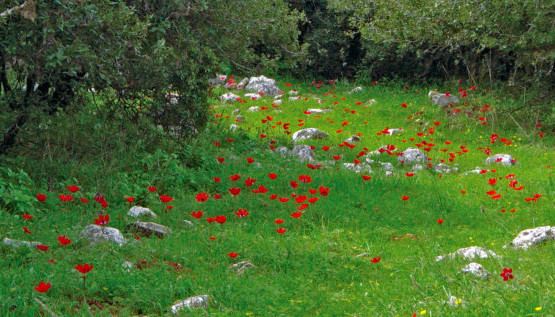 Spring is the high season for Jordanian flora, and from February to May many regions are carpeted with a dazzling array of flowering plants. More than 2000 species of plants grow in Jordan, and the variety of the country’s topography and climate is reflected in the diversity of its flora. Most of these species, however, depend heavily on the winter rains. When there is a warm, dry winter–as in 1984–many flowers either fail to appear or are considerably reduced. Jordan boasts a wide variety of flowering wildflowers, but the most famous is the national flower -the black iris.

Jordan also possesses a large and varied assortment of birdlife. This can be traced, once again, to the variety of habitats found within the country–from mountains forests to desert oases, from high cliffs to sweeping deserts, and from deep gorges to broad wadis. Two distinct types of avifauna can be found in Jordan: those species which stay year-round, and migratory visitors. At the junction of the Mediterranean and Arabian faunal regions, Jordan lies on one of the world’s major bird migration routes, between Africa and Eurasia. Before the water levels of the Azraq Reserve were depleted over the past ten years, up to 200,000 birds–including spoonbills, white pelicans, egrets, terns, and gulls, to name a few–would congregate there at one time during the migratory season. 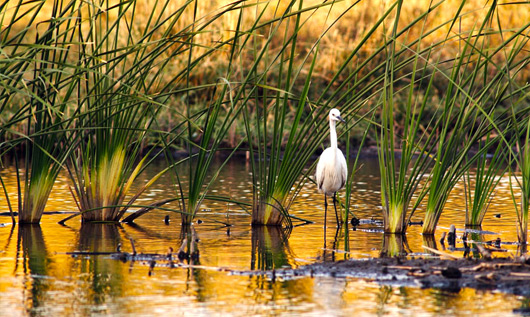 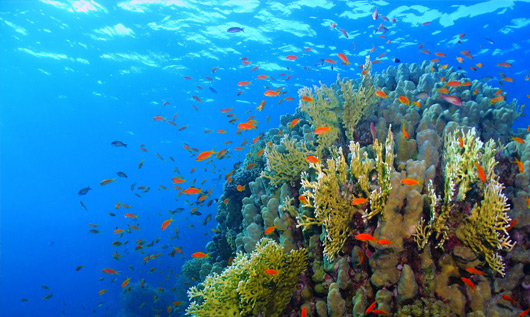 The Gulf of Aqaba is home to some of the finest marine life in the Middle East, while its coral reefs are unmatched in the world. The gulf is very narrow–at its northern end it is only five kilometers wide–and quite deep, ranging in depth from between 1000 to 1800 meters. The depth of the gulf, combined with its isolation from sea currents, minimizes turbulence and improves visibility. On the sandy shores, one can find creatures such as the ghost crab, sandhoppers and the mole crab. The sea waters, meanwhile, host a plethora of marine life including starfish, sea cucumbers, crabs, shrimps, sea urchins, many species of fish and several worms which burrow into the sandy sea bottom. A variety of seagrasses can be found in the shallow waters, providing both food and shelter to the fishes which inhabit the area. Several species of eel make their home in the gulf’s grass beds, where one can also find sea horses and pipefishes.