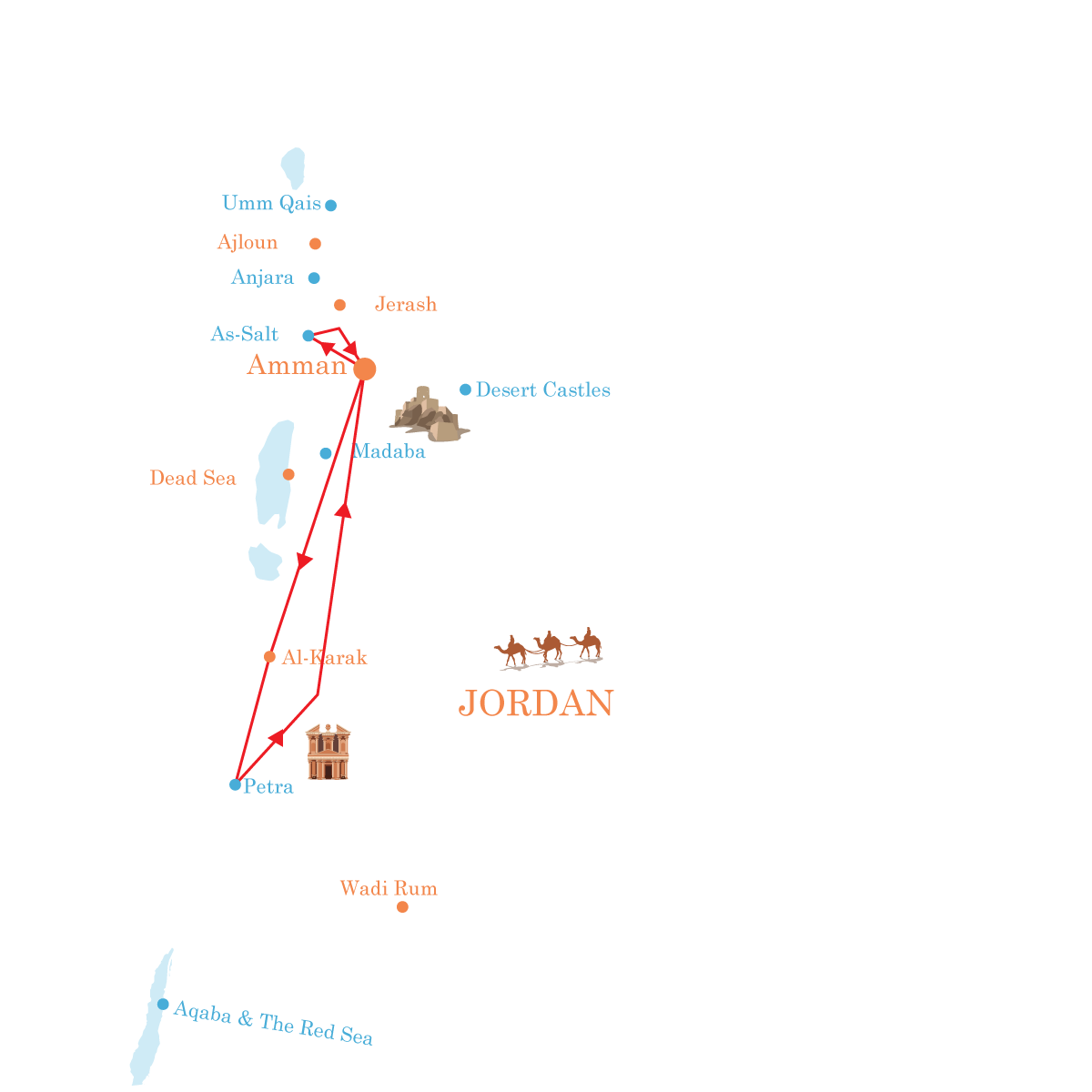 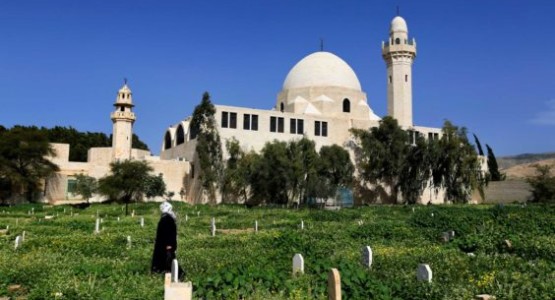 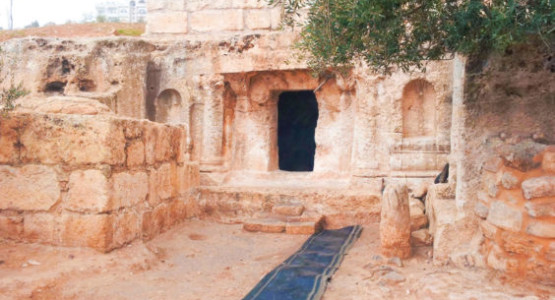 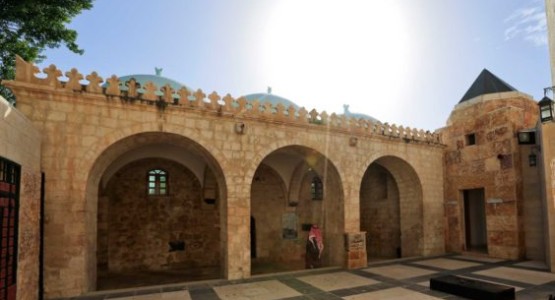 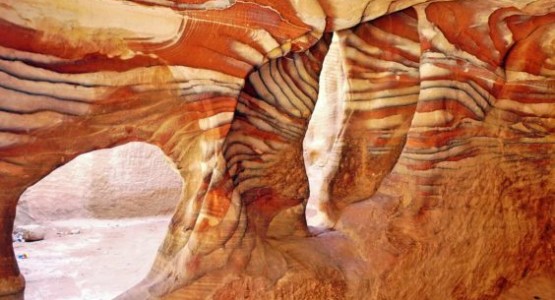 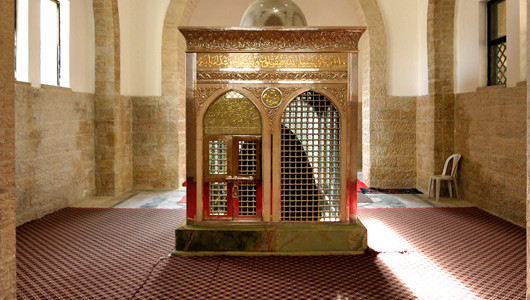 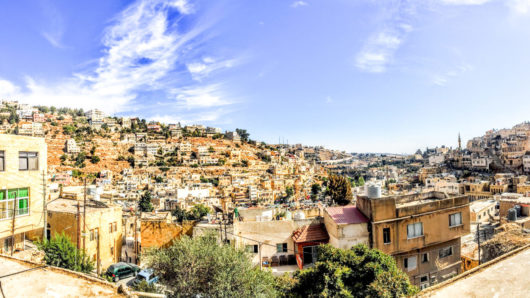 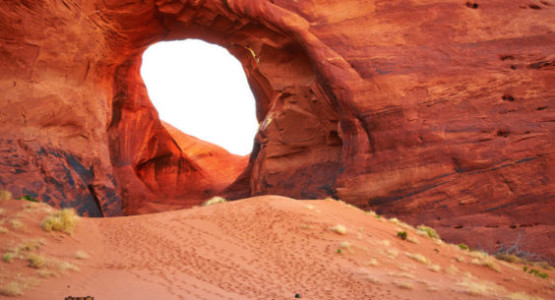 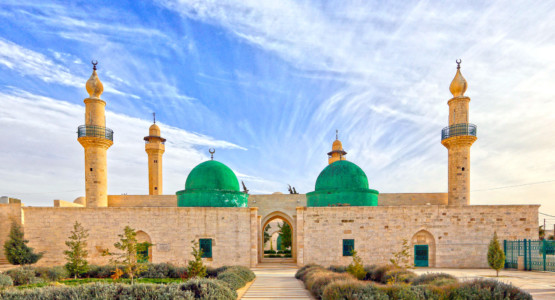 Upon your arrival at Amman Airport our tour representative will meet and assists you through immigration procedures and matches with your tour leader. then a direct transfer by modern A/C van to your hotel free time for leisure. Overnight stay in Amman.

Enjoy your breakfast before starting you tour by visiting Amman Citadel,visit remains from the Roman period to the Islamic period, tour to visit Amman Archaeological Museum. then proceed the tour downtown, the oldest part of Amman to visit Al Husseini Mosque, built on remains of a mosque in 640 AD by caliph Umar bin Al Khattab. You have time to visit the traditional market The Souq before you continue to visit the tomb of the venerable companion Abd El Rahman bin Awf Al Zuhri, one of the ‘Blessed Ten’in the Islamic religioun. We end the day at Kahf Al Raqim, the Cave of the Seven Sleepers, with a mosque fitting the description of the Holy Quran. Return to Amman for overnight at hotel. 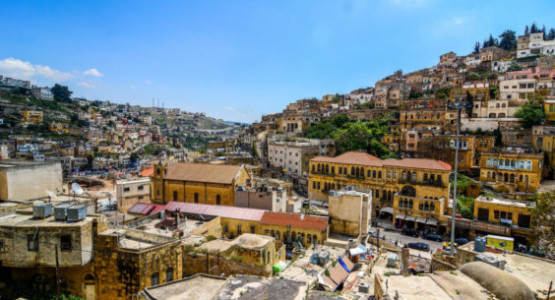 After breakfast , transfer to the Allenby bridge. After crossing border, you will drive to Wadi Shuayb, near Salt, to the Shrine of Prophet Shuayb. From here we head to the Jordan Valley, to the tomb of Abu Ubaida Amer bin Al-Jarrah, a relative of Prophet Mohammad, commander of the Northern Muslim Army, and one of the Blessed Ten, to whom Mohammad promised paradise. We visit moreover the tomb of Moath bin Jabal, who compiled the Holy Quran during the life of Prophet Mohammad, and the tomb of Dear bin Al Azwar. Then we head north to visit the battlefield of Yarmouk. A major battle took place here between the armies of the East Roman-Byzantine Empire and the Muslim Arab forces led by Khalid Al-Walid.  The battle commenced on 12th August, 636 AD and lasted for six days.  The battleground lies in the highland region about 65km southwest of the Golan Heights, currently on the frontier between Jordan, Palestine  and Syria. Afterwards, you will head to Amman for overnight. 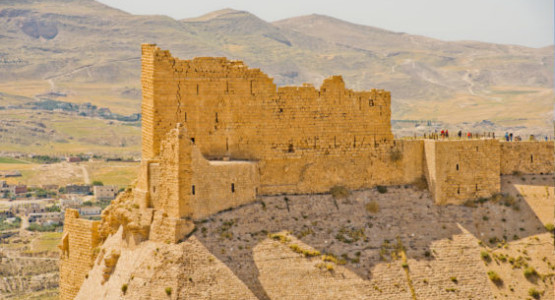 Early morning, enjoy your breakfast, meet our tour representative, then we drive southwards to Kerak, in Kerak tour you will visit the famous castle, and go on to the site of the Battle of Mutah in 629 AD. Here you will see the tombs of the venerable companion Ziad Ibn Harithah, who led the army during the battle of Mutah, the tomb of Jahfar Ibn Abo Talib and Abd Allah iBN Ruwahah. Transfer to your hotel in Petra  for overnight 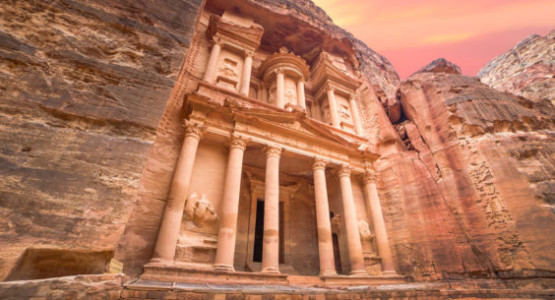 After breakfast. We will head out to see beauty of the ‘Lost City’, the Red Rose City of Petra, exploring its many caves and tombs. Walk through the Siq and be astounded at the magnificent Treasury, the entrance guarding the ancient Nabatean city, now one of the Modern 7 Wonders of the World.  After tour, you will transfer to Amman. Overnight in Amman Hotel. 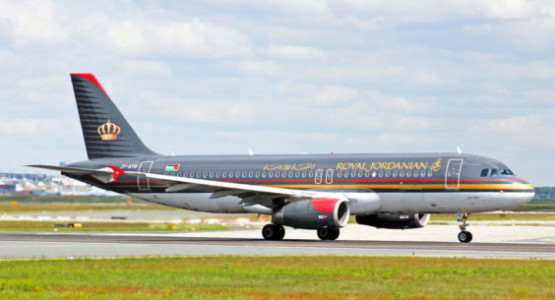 Enjoy your Breakfast in Amman Hotel, meet our tour Representative, then transfer to Amman Airport to board your flight. End of services. 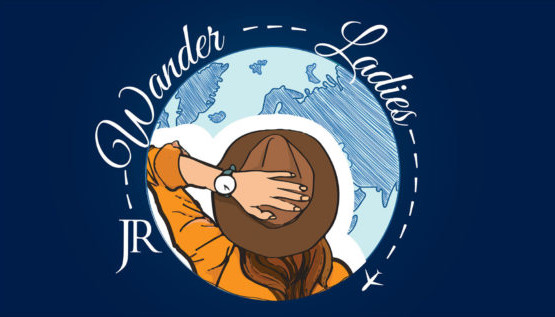 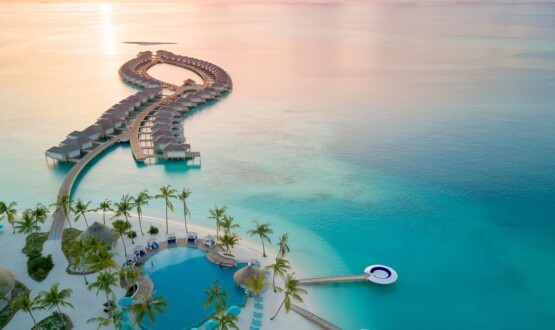 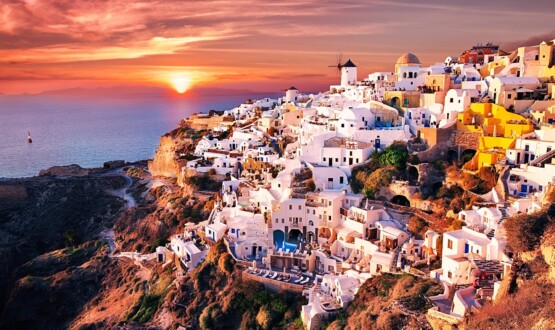 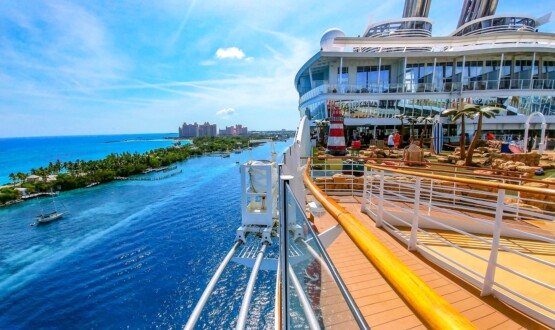 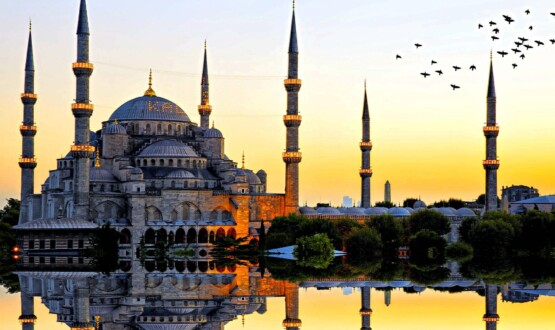 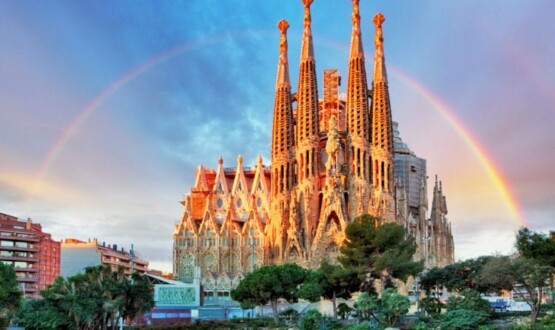