Agra is one of the most-visited cities in all of India. Once the capital of the Mughal Empire, Agra is now home to the iconic structure known as the Taj Mahal. The white marble mausoleum was built in the 17th century, and it is widely regarded as a monument of love. While spectacularly beautiful, the Taj Majal can be very crowded. Also worth seeing in Agra is the Agra Fort, which is very similar to the Red Fort of Delhi. You can tour this 16th century fort and even explore the interior of its beautiful palace. Agra is located on the western banks of the river, Yamuna. It is about 200 km away from the capital of the country, New Delhi. People think Agra is just for Taj Mahal. It is Agra is a colourful place. It still has the colourful medieval look. The narrow lanes, modern era hustle and local amusement would attract the visitors. With fast trains, it is easier to visit Agra from Delhi. People usually visit Agra for a day or two to enjoy all the attractions.  Starting from the local relishing cuisine to Indo-Persian architecture, there are a lot of awe-factors in this land. 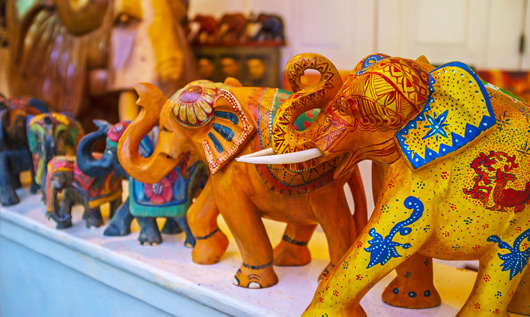 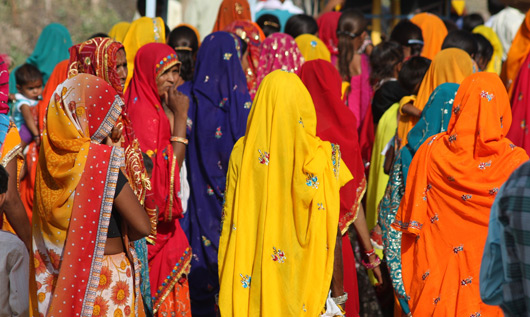 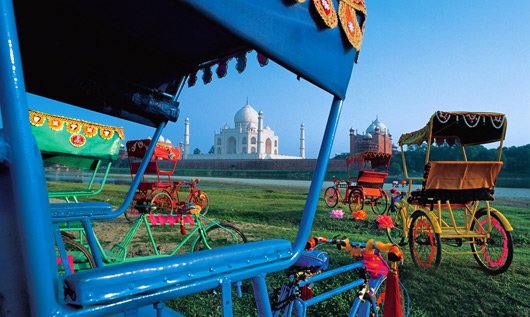 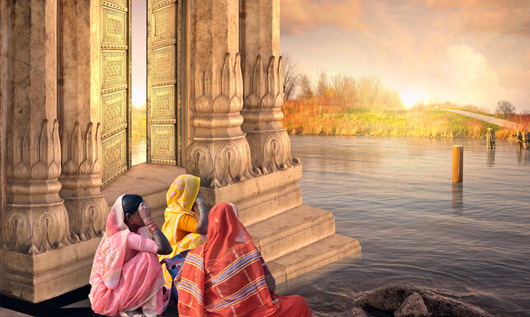 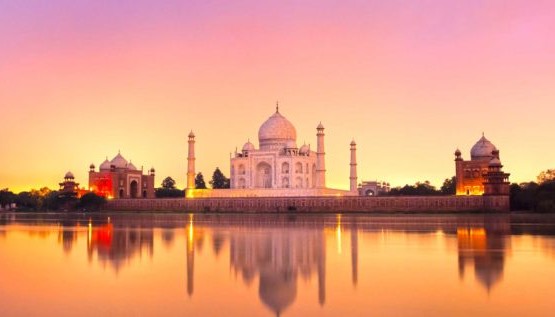 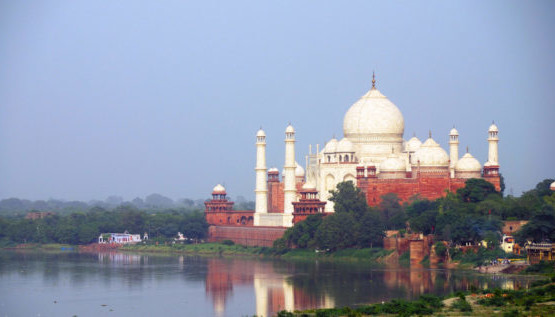 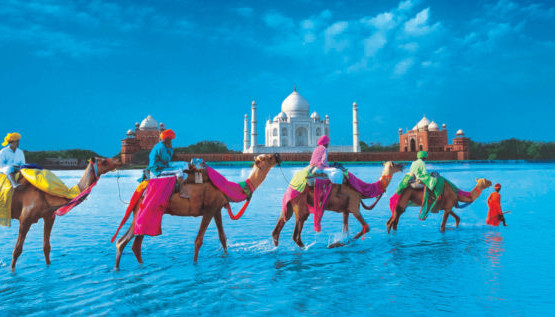 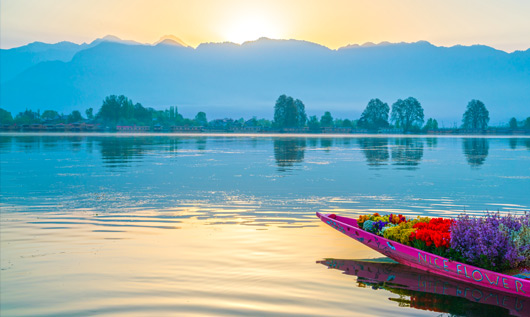 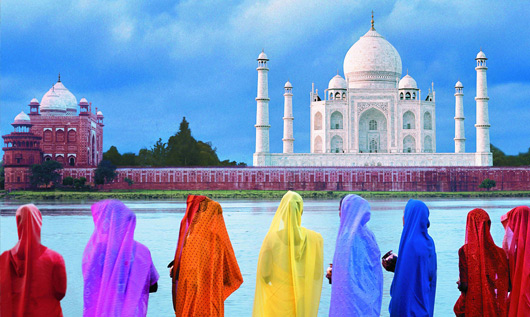 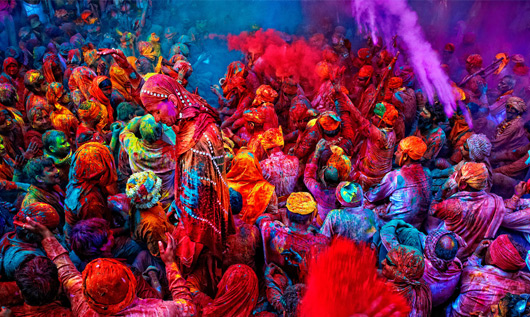