Thailand’s capital city and by far the largest city in the country, Bangkok, is a buzzing cosmopolis of high rise buildings, magnificent palaces, ancient temples, glittering nightclubs, bustling markets and streets lined with vendors hawking souvenirs and tantalizing foods. While the city is sometimes described as a concrete jungle jam-packed with noisy traffic and air pollution, Bangkok is not without its natural beauty that is seen in its remaining canals, green spaces and flowering tropical plants. The famous tourist street, Khao San Road, is a good place to begin with its cheap shopping, dining and nightlife. Also not to be missed is the sacred Wat Phra Kaew temple, which contains the Emerald Buddha. Bangkok” originally was a small village on the west bank of the Chao Phraya River. After the fall of Ayutthaya in the late 18th century, King Taksin the Great turned that village into Siam’s new capital and renamed it Thonburi. In 1782, King Rama I moved the capital to the eastern bank of the river at Rattanakosin. 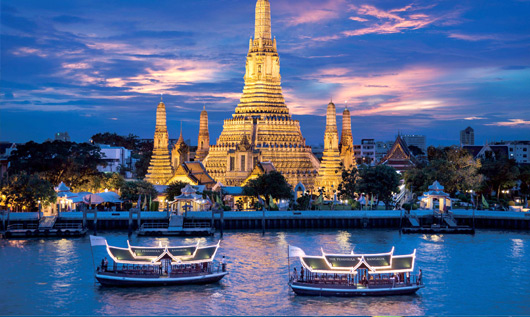 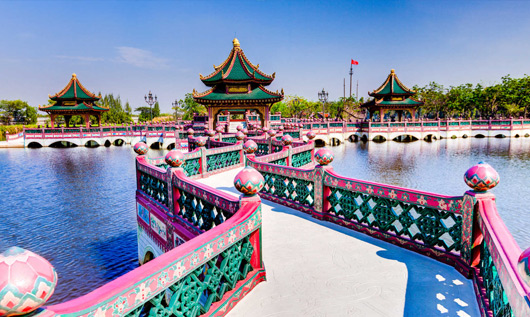 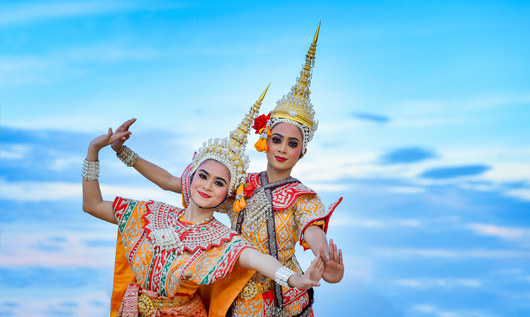 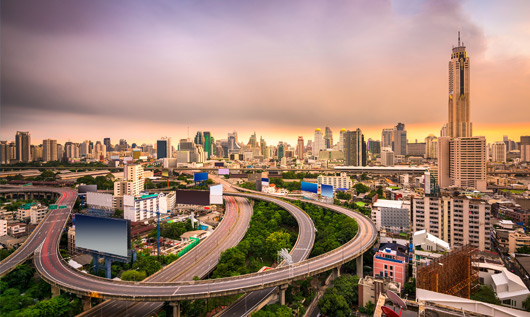 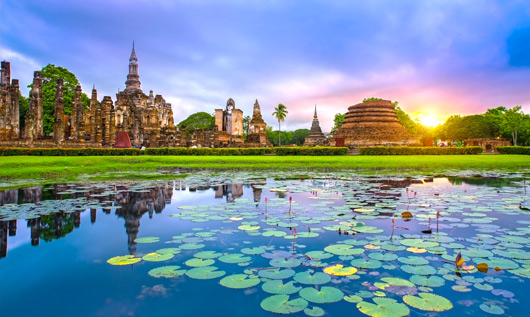 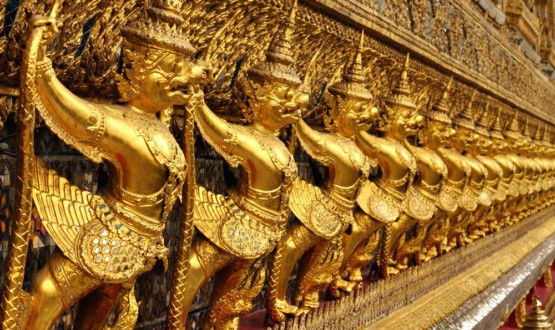