Kyoto today is the capital only of Kyoto prefecture, but it once served as the imperial capital of Japan for more than 1,000 years. Located on central Honshu Island, this city of 1.5 million people is known as the City of 10,000 Shrines because it has thousands of Shinto shrines, including the top rated Fushimi Inari Shrine, and Buddhist temples. Kyoto also is known for its lovely gardens and the Gion Matsuri festival, a July celebration that is considered one of the best in Japan. Kyoto is old Japan writ large: atmospheric temples, sublime gardens, traditional teahouses and geisha scurrying to secret liaisons. This is a city of some 2000 temples and shrines: a city of true masterpieces of religious architecture, such as the retina-burning splendour of Kinkaku-ji (the famed Golden Pavilion) and the cavernous expanse of Higashi Hongan-ji. 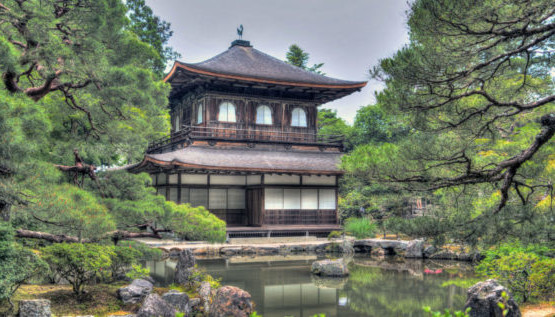 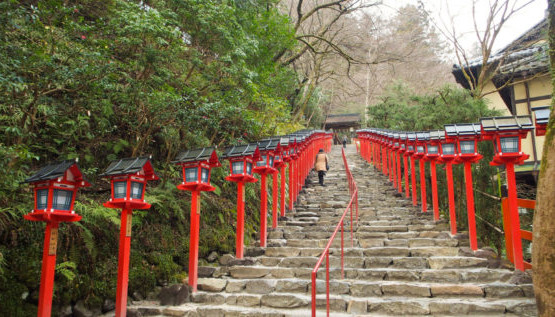 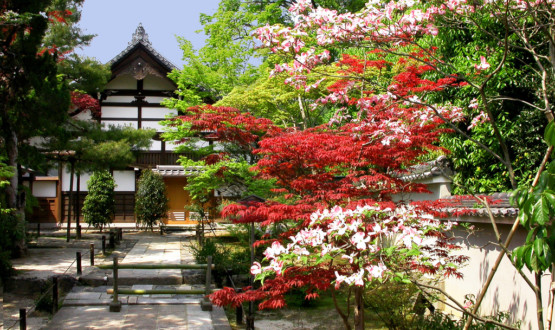 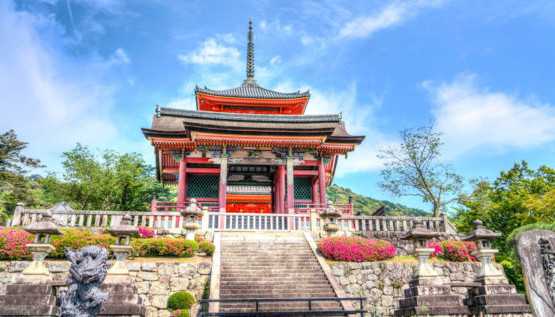 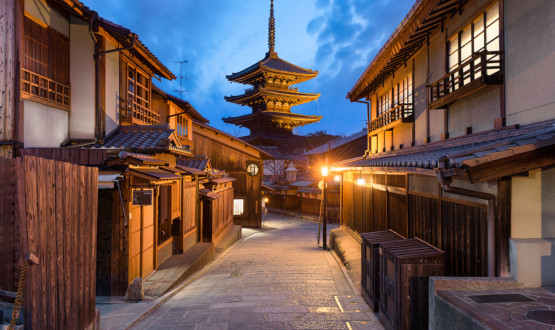 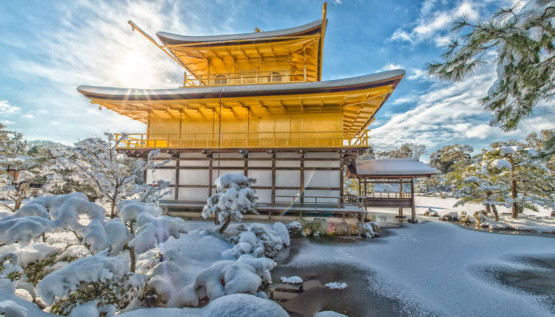 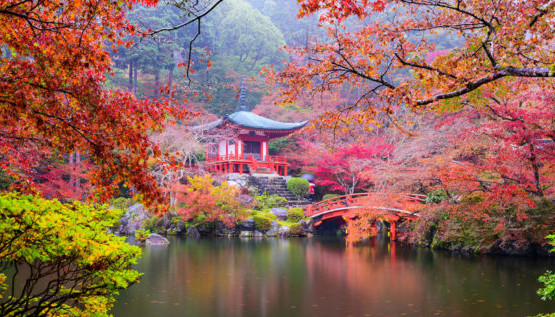