Northwest India is where you’ll find the state of Rajasthan, which borders Pakistan and is home to the Thar Desert. Whether you’re interested in Rajput history or views of the Aravallis Mountains, Rajasthan contains some of the best places to visit in India. The famous Golden Triangle is a traveller’s survey of Indian icons with Rajasthan’s capital, Jaipur, at one of the apices. It kicks off at the daunting megametropolis of Delhi, with its majestic Mughal heritage, and then angles to Agra, where one of the world’s most famous tombs, the Taj Mahal, defines the city. The triangle is completed at Jaipur – a city painted pink with some of the most colourful bazaars in India. Moreover, Jaipur is the gateway to Rajasthan, and once you’ve slept in a palace, entered a medieval fort or swayed on a camel, you’ll want to experience more. 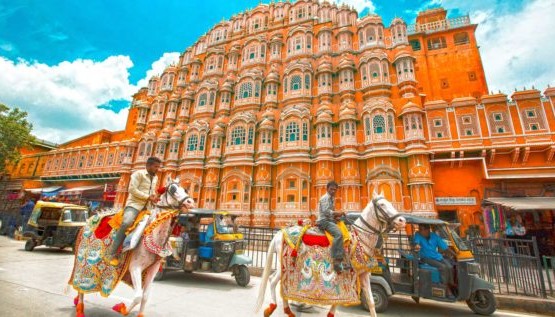 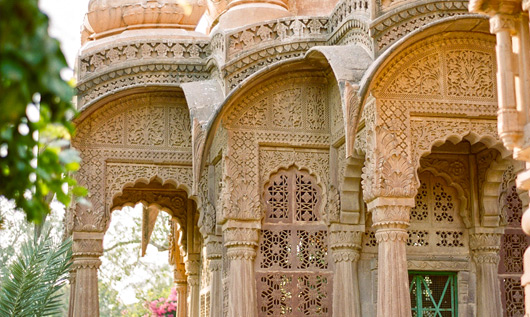 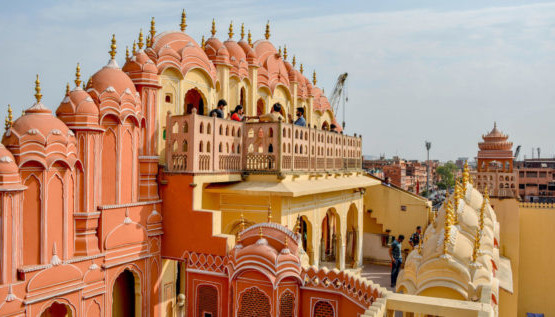 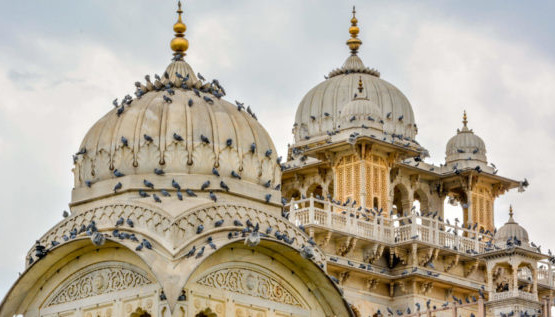 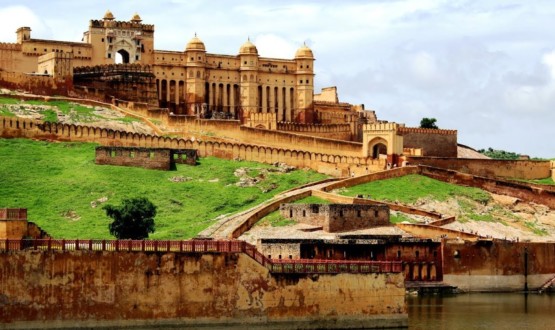 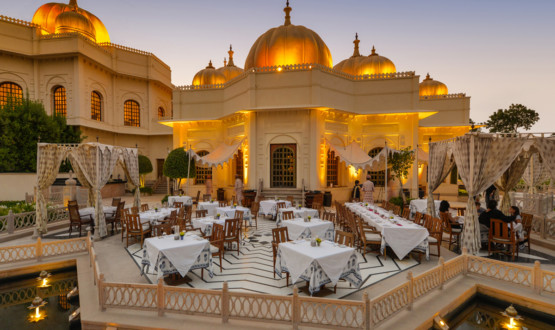 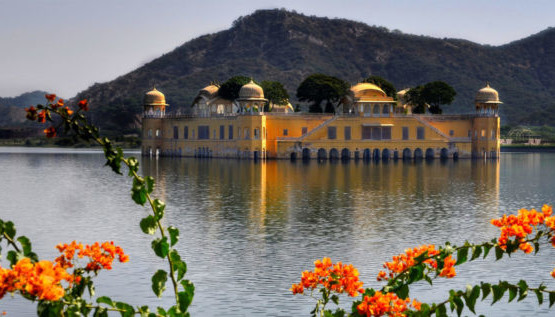 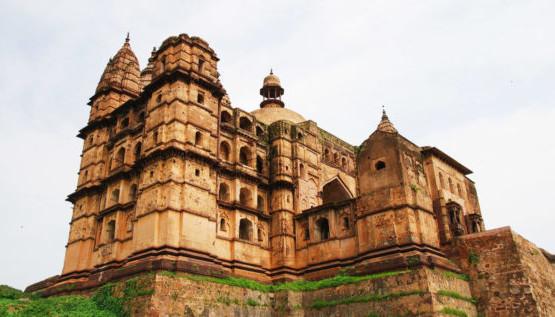 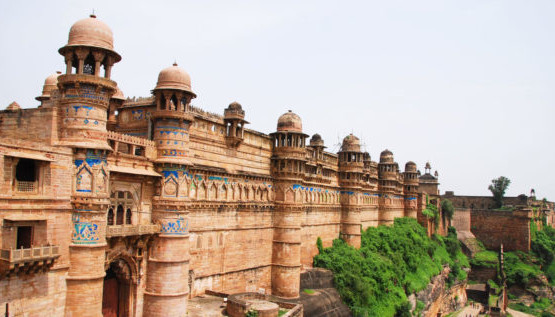